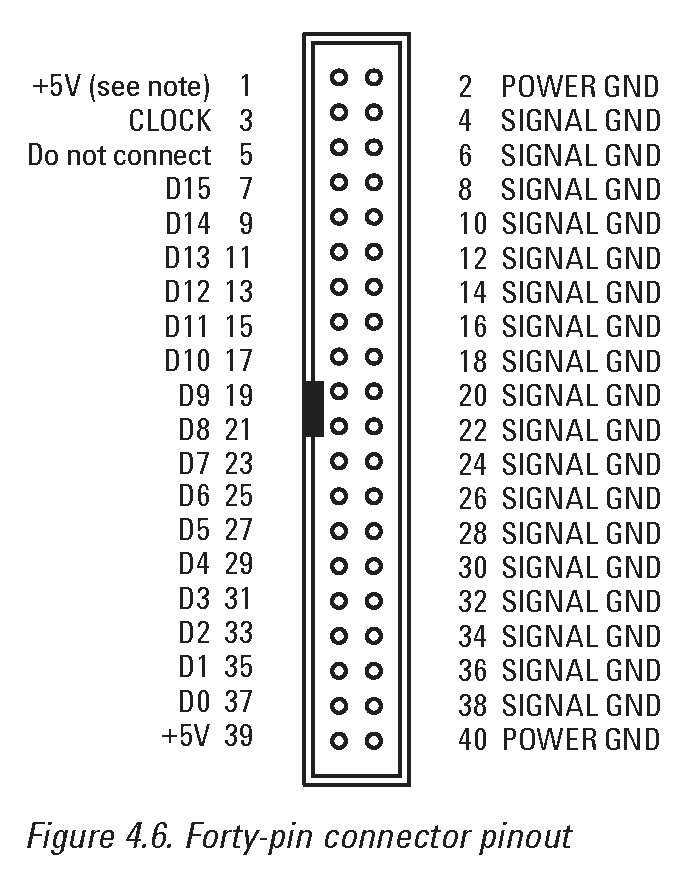 At 5:50AM April 12th, I awoke, inexplicably on a Saturday morning.  By 6:45, it was clear that sleep was a thing of the past.  “hey, its Spring, I wonder if there any hamfests”, thought my foggy brain.  Turned out there was one in northwest Bumblefuck NJ.

OK, the thing about hamfests is:

A bagel, some coffee, and a ZipCar later, I was in… Somewhere off Interstate 80, about an hour away.  It was lovely.  First buy was a few little round Weston panel meters.  If nothing else, I can always grab a few meter movements at a fest.  They’re usually abundant, and pretty cheap – I scored 2 for $3. After admiring the WW2 frequency meter (which I later succumbed to).  I saw this HP frequency counter, and Bell & Howell multimeter.  Price-tag said ‘make offer’

The HP on the bench:

The meter already assimilated into the shelf above, under the Eico model 147 signal tracer.   Mmm… nixie:

It was way low, but the guy just wanted them off his table and out of his basement, and said ‘yes’ to that effect.

I’ve never actually seen this flavor of meter from HP before, and the only other frequency counter I own is a rather large, loud, power-hungry, rack-mount, nixie-tube unit from the 60’s (which don’t get me wrong, is awesome), so I was happy to add this to my collection.

Rear shown, with fuse cover open – you can’t expose the fuse while the unit is plugged in.  Well played HP.  ‘OSC’ is the output of the 10MHz internal reference oscillator, ‘OSC ADJ’ is to calibrate that oscillator, and ‘DIGITAL RECORDER’ is for… digitally.. recording.  to something.

pulling out the kajiggers on the back of the unit releases the upper readout portion from the lower acquisition module.  You swap out the acquisition module for others, and optionally add a battery pack, DAC, or GPIB module in between the top & bottom, varying the height of your HP sandwich.

After shucking, the two halves reveal their secrets.  Bound together only by some plastic bits and a Centronics connector; it’s pretty economic for an early 70’s era piece.  On the right is the top module, the 5300A Measuring System.  On the left is the bottom portion, the 5301A 10MHz counter. Only one screw and 4 plastic tabs keep the 5300A’s circuit board affixed to the shell.  With the top shell removed, we can re-assemble the two modules, and perform some proper brain surgery.

Power supply to the lower right (including the riser card), 10MHz reference oscillator to the right, display driving gak to the front, and timebase & control in the middle.

Display portion –  A row of 12 transistors, 2 per digit, driven from the 1820-1060 chip directly above, and a row of 7 transistors below, 6 per digit + 1 common,  marked !DP1 through !DP6 and !DP_COMM in the schematic, these are for the decimal points.  (I’m using ‘!’ to denote for NOT / Inverted signals, in the schematic, they have the line atop the name.. an overscore? what’s that called). I’m focusing on the details of the display, because it went wonky about an hour after being powered up.

the display should read ‘040347’, and it mostly does, but the left most digit is dim, the left half of the next digit is even dimmer, and the right half of that same digit is a bit brighter.

This dot display is driven differently then your run-of-the mill common-cathode (or anode) 7 segment displays.  Each character has a pair of common anodes, one for the left, one for the right, split mirrored down the center of the display.  Here’s a diagram of one segment:

Because of this, the display driver runs two clock cycles for every digit. The decimal point is actually driven directly by the counter module. Here’s the relevant bit of the display schematic:

Interestingly (to me anyway) is that U1, the display scanner is free-running.  It cycles through the 12 halves, tells U2, the character generator the current digit & half, and tells the counter module the current digit so it can pass the correct value for that digit.  It also passes the digit half to the counter module, though I suspect it rarely (if ever) actually cares. I didn’t document it well, but I did actually read the data lines on my glitchy old Tektronix 7D01 logic analyzer.  The output looked something like this:

So back to the failing display.  While I was prodding around with a meter, I shorted the left & right select pins of a digit:

Bingo.  The other half of the display lit up, so it’s not the display, it’s not the driver transistor, it’s U1.  I was lucky enough to score a replacement chip (HP 1820-1060) on Ebay for $10 or $20.  Swapped it out and it worked like a charm.  I was a little concerned that their might be some other, overarching problem which would cause the same failure in the new chip, but I metered around and checked the temp on the chip for a while and felt pretty confident that all was good.

It’s useful enough for the money, the repair was easy, and it was an interesting circuit to get to know.  This early digital stuff is pretty accessible, as specially when the documentation is available, and this thoroughly detailed, as it often is with the old Tek & HP gear.  Full manual here